Pterosaurs were flying reptiles from the Mesozoic era.

A flock of Alanqa, a chaoyangopterid pterosaur were seen feeding off a carcass until being scared off by a Spinosaurus. One was killed in the process.

A Jurassic Pterosaur was seen swooping over a herd of Stegosaurus and Camptosaurus after it was scared off by an Allosaurus. 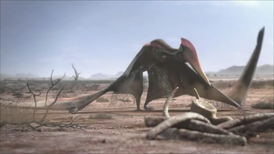 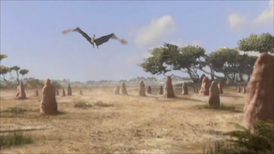 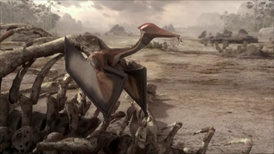 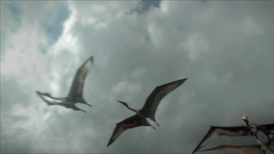 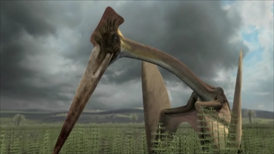